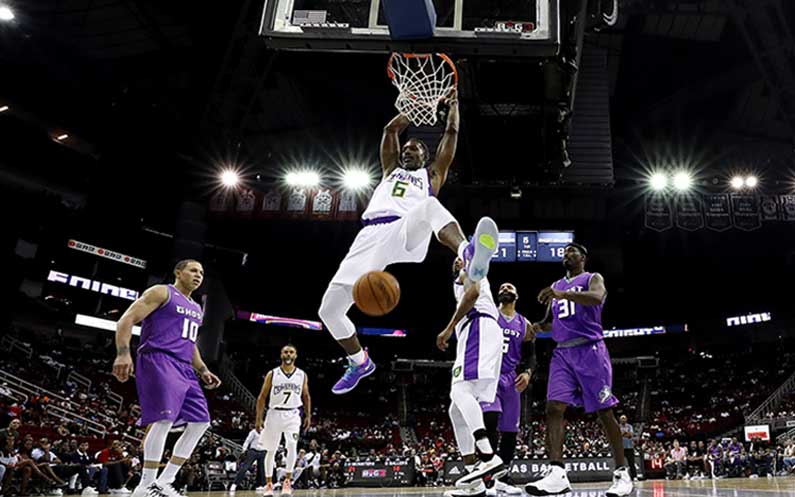 Cannabis For The Win: Sports Leagues See The Light On CBD

Consider it an early win: Basketball’s BIG3 has become the first professional sports league in the United States to allow its athletes to use cannabidiol (CBD), the nonpsychoactive ingredient in cannabis that many people use to manage pain and inflammation.

This announcement, made in June, is great news for athletic — pro and collegiate — organizations that are starting to embrace cannabis’ healing properties. And if they’re not quite embracing them yet, well, at least more seem willing to educate themselves on their athletes’ medical needs and how cannabis (particularly CBD) might help.

That’s pretty much what we’re hearing from pro hockey, which has traditionally been lenient about cannabis use — more so than the highly punitive National Basketball Association and the National Football League. (And perhaps less so than Major League Baseball, which, according to the Huffington Post, “has one of the most progressive marijuana policies in sports,” especially compared to draconian minor league policies.)

Hockey has never necessarily been willing to openly condone cannabis use, though, until last month. National Hockey League Players’ Association (NHLPA) executive director Don Fehr said it’s “possible that the NHL and NHLPA could come to an informal understanding about marijuana usage among players in the League in the future.”

This statement follows on the heels of former NHL player Riley Cote saying half the NHL players he played with smoked cannabis and NFL player Martellus Bennett saying that 89 percent of all NFL players did so. While these percentages might include people who are using cannabis for recreation, a lot of athletes are using it for medical purposes — and CBD is a far healthier long-term solution than popping traditional pain relievers, many of which are a dangerously addictive opiate family of drugs.

Clearly, these folks who work in punishing physical conditions as athletes are seeking relief. All of the major sports organizations have varying rules on testing and what level of cannabis use is considered a violation, but we are seeing more and more conversations around loosening these rules, which bodes well for future regulations at the federal level.

And in the college realm, the NCAA and a number of its members are increasingly softening their stance toward athletes’ cannabis use. Four years ago, the NCAA announced it was cutting the penalty for a positive marijuana test from a year to six months. And just last fall, Rutgers greatly reduced its penalties for any athlete who tests positive for cannabis — while maintaining strict penalties for harder drugs and performance-enhancing drugs.

As a former college basketball player (go Bearcats!), I know well that many college athletes and former pro athletes rely on heavy, often-daily dosing of anti-inflammatories and even opioids. Former NFL player Calvin Johnson said he recalls team doctors and trainers handing out opioids “like candy.” We all know the effect opioids have had on this nation; but taking too many anti-inflammatories is also increasingly seen as unhealthy.

During my basketball days, I had a lot of trouble with my ankles and had to have four knee surgeries. I tried my best to eat natural foods and avoid pain medications. Since cannabis was prohibited, I never tried it. But I desperately wish I had been better informed because I strongly believe CBD should be used as sports medicine.

Mind you, I said CBD. Like THC (another cannabinoid), CBD is derived from cannabis, but it does not provide a euphoric high like THC. Just as I wouldn’t advocate a student athlete — or any athlete, for that matter — drinking whiskey to recover from an injury, I am not in favor of loading up on THC to numb the pain. But CBD appears to provide natural pain relief and possibly even some anti-inflammatory benefits without getting anyone “high.”

Of course, there’s not been a lot of rigorous study of cannabis in sports medicine. I highly support further scientific research to prove what I and others suspect: that CBD is a desperately needed natural way for athletes to recover from minor and major injuries without long-term effects or addictions. 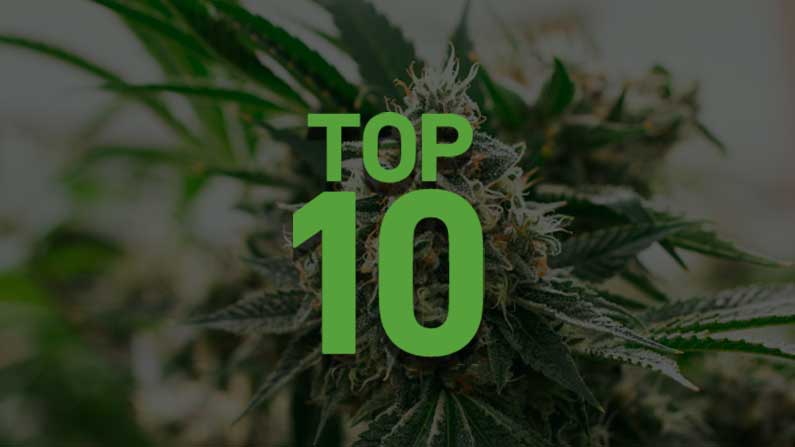 Top 10 Things You Must Know About CBD

Many people are now discovering the benefits of CBD oil. CBD is a cannabinoid which is basically chemicals found... read more 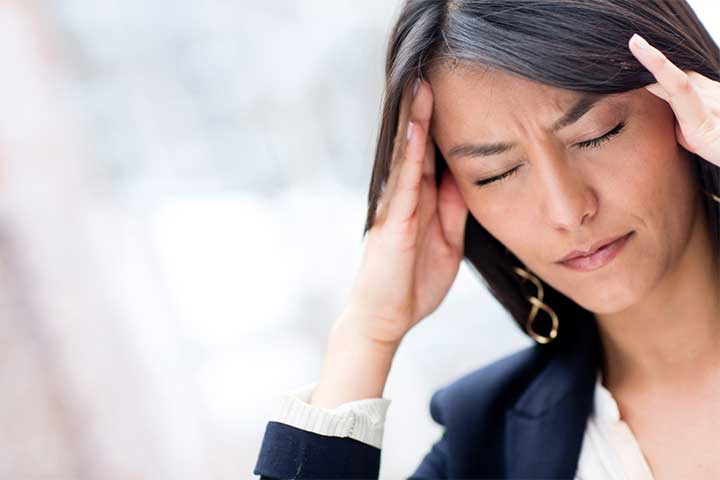 According to the book, “The Cannabis Oil Guide” by Martin Pals, CBD oil may be a useful tool in... read more 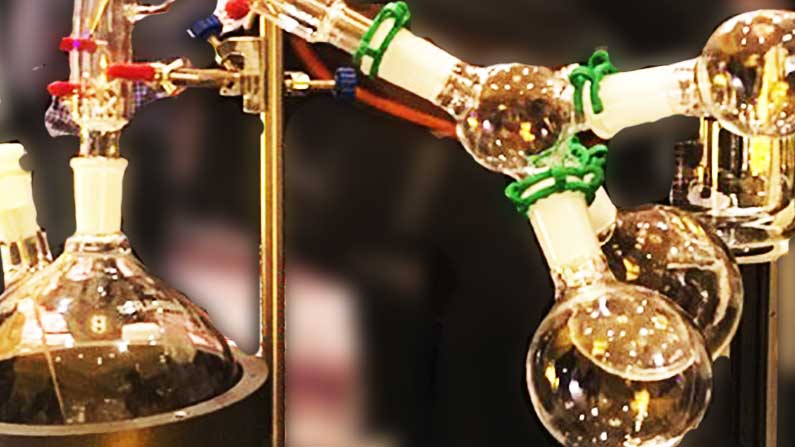 How is CBD Extracted From Hemp?

Cannabidiol (CBD), one of the three main chemicals found in the trichomes of the cannabis plant, has gained a... read more

Delta-8 THC, the buzz around it